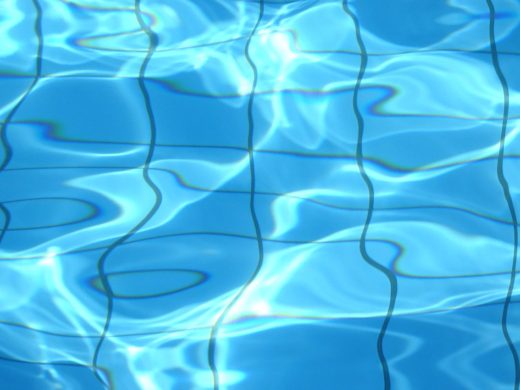 We often teach consonants* and vowels separately, but I wonder if that can lead to a disconnect for some students who feel that they need to digest two bodies of knowledge in order to understand the “geography” of speech. Really, consonants and vowels share a landscape: the vocal tract. I don’t think I’ve ever seen a single graphic that integrates both types of speech sound and their places of articulation, or one that shows vowels and consonants lying on a single continuum in terms of their airstream (closeness vs. openness of stricture.) Some early phonetic charts did integrate consonants and […]

One phrase stuck out to me in a recent discussion about adapting KTS for short-term goals. It was acknowledged that there are some snake oil salesmen out there selling quick-fix speech lessons. These “one-hour schmucks,” as they were termed, are more than happy to prey on naive clients desperate for an authority figure to “fix” their speech…and fast! KTS teachers, on the other hand, know that there are benefits to a slower, more thoughtful approach. As someone who had ventured to describe a short-term coaching project, I left the conversation wondering, is there room for efficient, targeted work in the […]

Here’s an odd question: What if Speaking With Skill had been written specifically for French speakers (perhaps by Dudley “Chevalier”)? The “vowel calisthenics” figure-8 exercise beginning on page 279 might look something like this…try it out! Does your mouth feel more French yet? Sometimes coaching an accent’s posture can be challenging. Students may have different starting places, making relativity an issue. Describing the position of articulators can pose problems for students who can’t yet feel the movement or positioning of their vocal tract. In these cases, I remind myself that (oral/vocal tract) posture can be described not just in terms […] 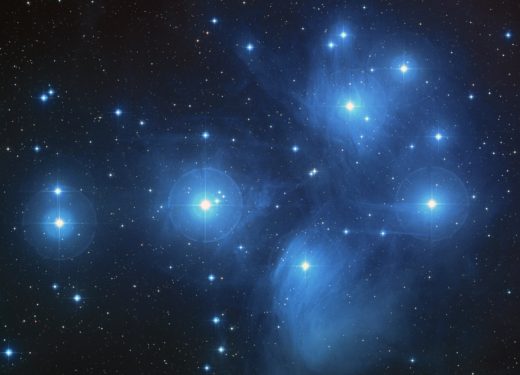 A few weeks ago, fellow KTS-er Julie Foh and I presented together in Singapore at the VASTA conference. Our topic was “Linguistic Detail in Singlish” and I was thinking a lot about, well, linguistic detail…but also the idea of formality. And I stumbled into a can of worms.One of Dudley’s innovations in Speaking With Skill is to avoid prescribing a standard accent for formal speech, focusing instead on a continuum of detail and efficiency. The reasoning behind this innovation is an awareness of the classism and racism inherent in the sort of traditional binary formal speech model represented here: This […]

I recently attended a two-day webinar devoted to transgender voice and communication training for voice clinicians. It was a fantastic experience, and I would recommend the training without hesitation. Even in a super-inclusive and culturally-sensitive environment, people are bound to put a foot in a mouth occasionally– we’re only human, and our implicit biases often slip under the radar. The workshop leaders acknowledged this at the outset, and called these slips “teaching moments”– opportunities to clarify our thinking and our language. At one point, someone said that they didn’t teach “uptalk” to trans women, because it wasn’t “assertive.” My cultural […] 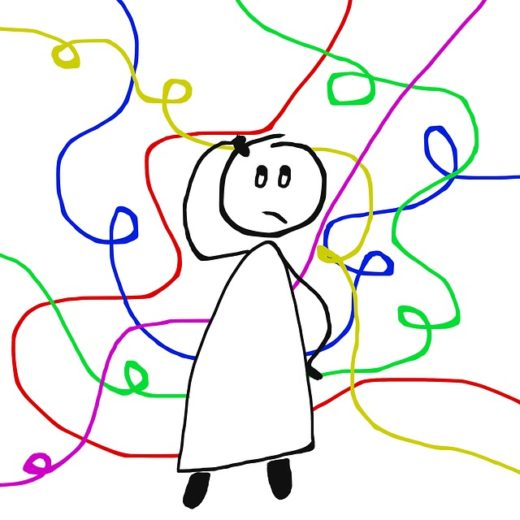 From Jeremy: In the last two posts, we (the editors) introduced ourselves and let you eavesdrop on one of our conversations. But enough about us! We’d like to hear from you. The big question I’m wrestling with today is: In a college accents course, how many accents should be covered, and which ones? Here’s a little more background… At the end of last term, I asked the students enrolled in my accents class what about the course was useful and what needed work. Everyone agreed that oral posture was a revelation and super-useful. Many were frustrated by the phonetics– as […]

Hello, Readers! It’s a new year, and the Knight-Thompson Speechwork Blog is getting some updates as well! Certified Teachers Jeremy Sortore and Tyler Seiple have stepped up to become Co-Editors of the KTS Blog. We’re excited to mobilize this forum to build stronger connections within the KTS community while also reaching out to performers, teachers, and speech enthusiasts in the world at large. You can find our bios on the “Teachers” page (soon), but we wanted to introduce ourselves a bit more informally in this, our first joint post. We asked each other some questions, probing at the nature of […]