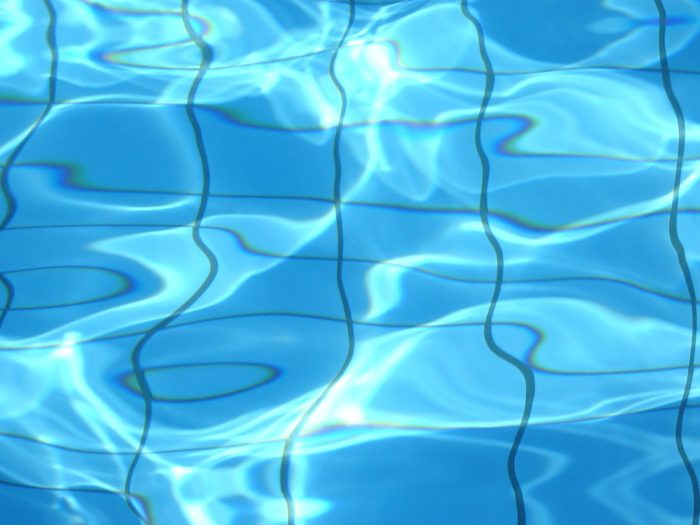 We often teach consonants* and vowels separately, but I wonder if that can lead to a disconnect for some students who feel that they need to digest two bodies of knowledge in order to understand the “geography” of speech. Really, consonants and vowels share a landscape: the vocal tract. I don’t think I’ve ever seen a single graphic that integrates both types of speech sound and their places of articulation, or one that shows vowels and consonants lying on a single continuum in terms of their airstream (closeness vs. openness of stricture.) Some early phonetic charts did integrate consonants and vowels, and you can see vestiges of that tradition in the current IPA chart where the front vowels line up with the palatal consonants, but I thought I’d try to put it all together into one simplified map that shows everything. It’s not the prettiest thing I’ve ever made, but I think it gets the point across that all these sounds relate to one another in space. Have you seen something better, or do you have your own version of something like this that might be clearer or less Frankenstein-inspired? Feel free to post in the comments!

(You may recognize the top and bottom of this graphic as borrowed from our favorite book. Thanks, Speaking With Skill!)

*I’m talking about pulmonic consonants in this post. Sorry, non-pulmonics! (You know you’re my favorites.)

One thought on “Geography of Speech”